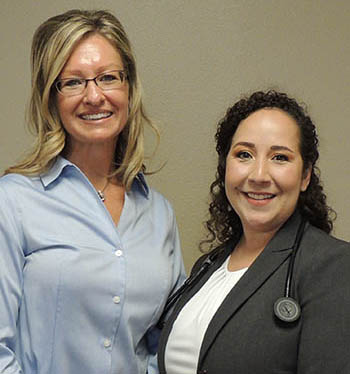 As a family practice clinic and an affiliate of Lynn County Hospital District, LCHD Family Wellness Clinic’s primary focus is on maintaining good health, illness prevention and treatment for the entire family. We serve Title V patients, Medicaid, Medicare, indigent and insurance patients. We also have a sliding scale program for those without any health insurance.

We are open until 7pm on Tuesday and Wednesday.

After completing the registered nursing program at Clovis Community College In 2010, Anais began her Bachelor of Nursing Program at Eastern New Mexico University while working as an RN in the Medical Intensive Care Unit at University Medical Center in Lubbock, Texas. In 2014, Anais was admitted into the Nurse Practitioner Program at Texas Tech University Health Sciences Center, from which she graduated in 2016.

Anais is bilingual and enjoys helping patients and their families. It is her goal to provide excellent healthcare to rural areas in West Texas.

AS A NATIONAL HEALTH SERVICE CORPS SITE, WE PROMISE TO: 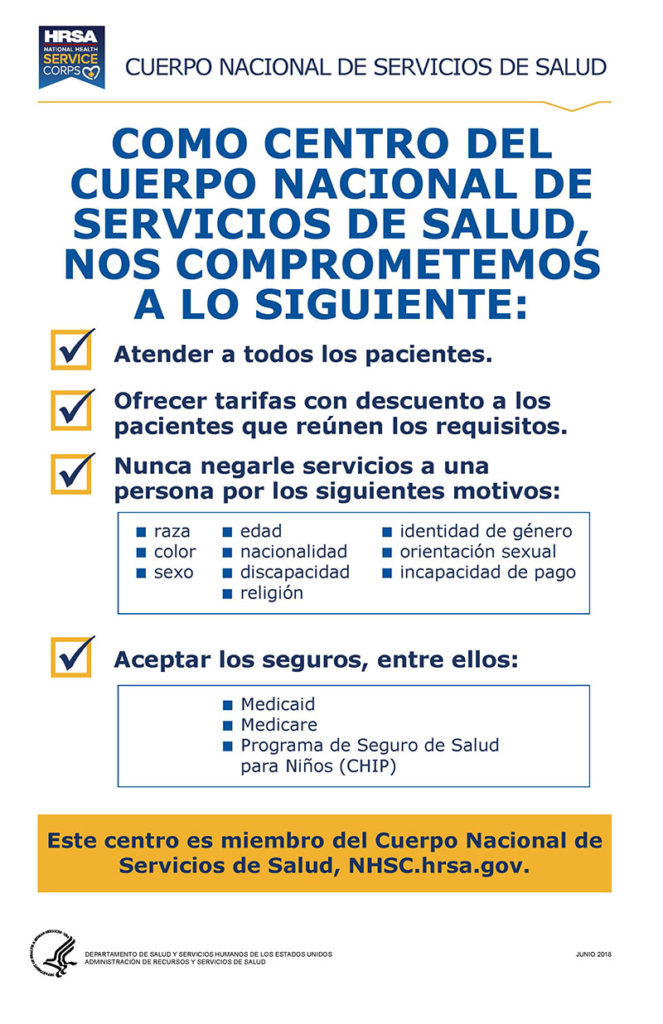